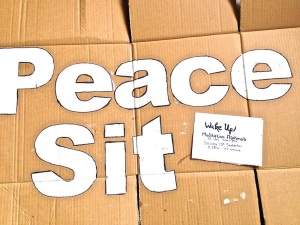 Meditation flash mob for peace at the DSEI arms fair, ExCel Centre as part of the Stop the Arms Fair week of action.

The DSEI arms fair in London is connected to torture, war and repression around the world. It is one of the world’s biggest arms fair, where governments including repressive regimes with poor human rights records come to buy weapons.

At 11.30am, we will sit together as a community in meditation connecting with our peace, stability and compassion. We seek to make the link between peace in ourselves and peace in the world, highlighting the damage caused by the arms trade, while recognising the humanity of those involved.

LOCATION: The centre of the Sandstone Lane / Royal Albert way roundabout. Two minutes from Prince Regents DLR station and the nearest public land to the ExCel centre where the arms fair will be held.

Optional pre-meet in Cundy Park (next to Prince Regent DLR) from 10.45am. Come and make a placard. We will walk down to the roundabout together at 11.15am. (You may also like to consider bringing something to sit on.)

We will finish just after mid-day as the day of action begins (including art, music, poems, performances, people stories and tasty food!).

This flash mob is organised by Wake Up London, a meditation group practising in the style of Zen Buddhist and peace activist Thich Nhat Hanh. It is part of the Stop the Arms Fair week of action to challenge the arms fair before it begins on the 15th Sept. People of all backgrounds, ages, practices, faiths or of none welcome. 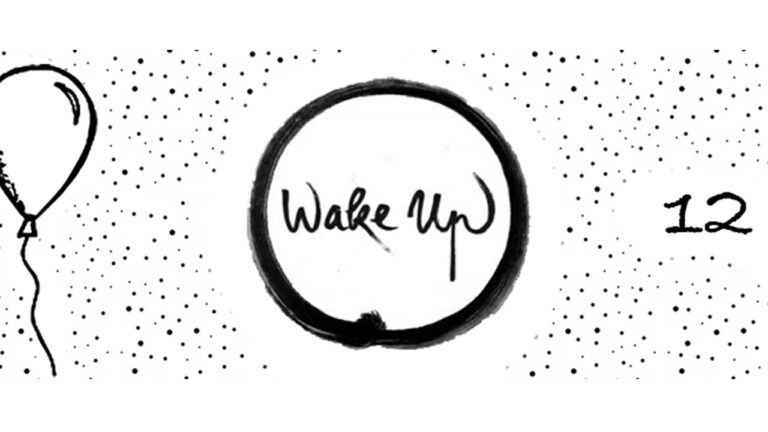 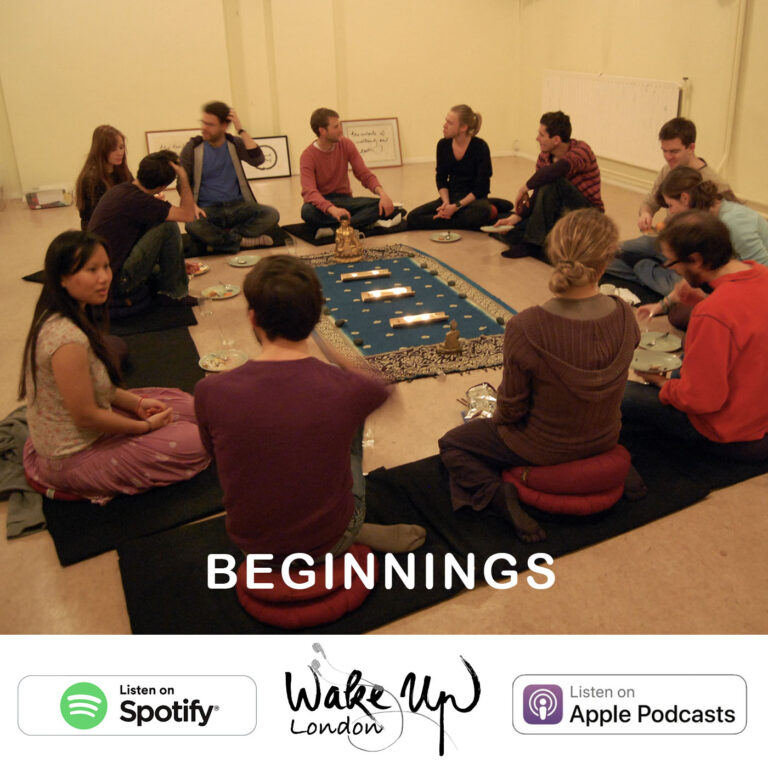 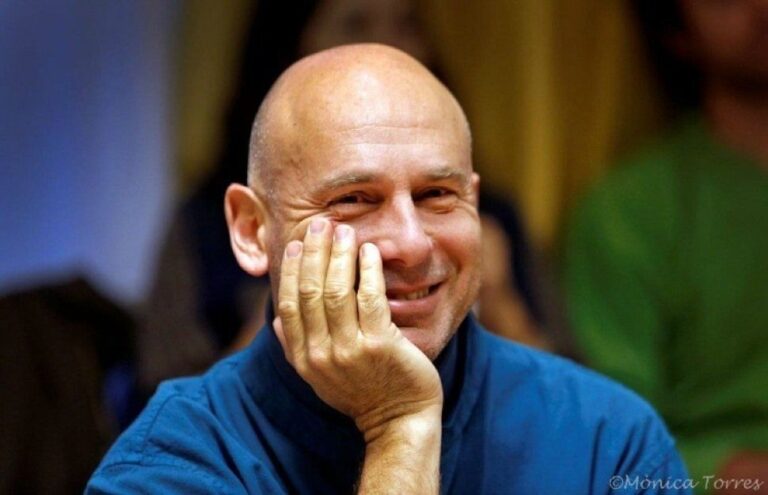 Stay updated on our latest events. We sent our newsletter once a month.